Marketing is meant to dazzle and wow an audience and there are so many tools to help professionals achieve that. One of those tools is augmented reality [AR] which is being used across vast industries. AR and Virtual Reality [VR] are often lumped together as similar experiences, when in fact they are very different.

AR is a more desirable technology compared to VR for experiential marketers because it enhances a real life experience. Not only does VR require a clunky headset, it isolates consumers, taking them away from the real-world, and it rarely evokes all 5 senses. When AR is executed correctly, it can be a shared experience and should offer an exciting, interactive way to experience a product or brand.

I like to think of AR as the bedazzle to your jean jacket; an eye-catching enhancement for your audience. Here are 5 AR campaigns that got it right: 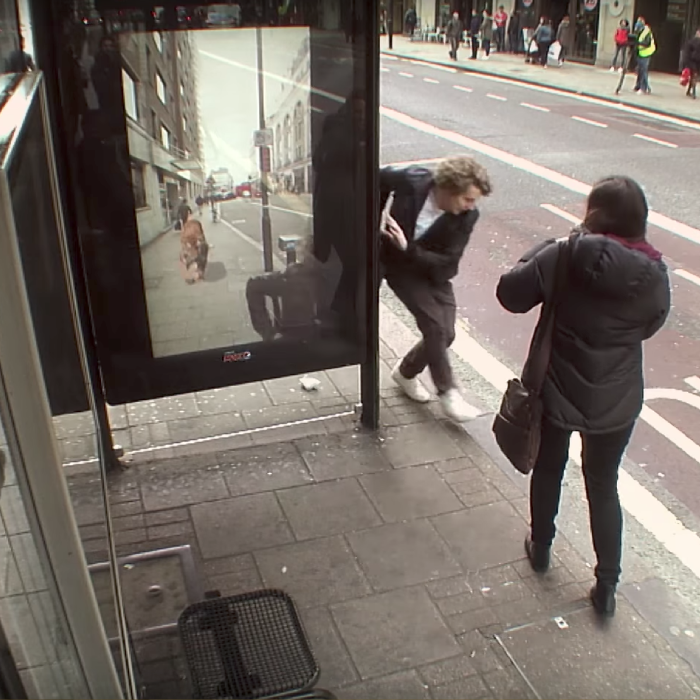 Pepsi MAX: Unbelievable Bus Shelter – Not only is this an unsuspecting interaction for participants sitting in a bus shelter, it is a spectacle for those on the outside. As everyday commuters are waiting for their bus, they are seeing unthinkable, and slightly terrifying objects approaching them. The authenticity of the graphics makes them jump, run, hide, and when they examine the other side of the glass, laugh. Bringing an AR campaign into an everyday situation and allowing unknowing people to experience the AR technology is something that is very memorable. 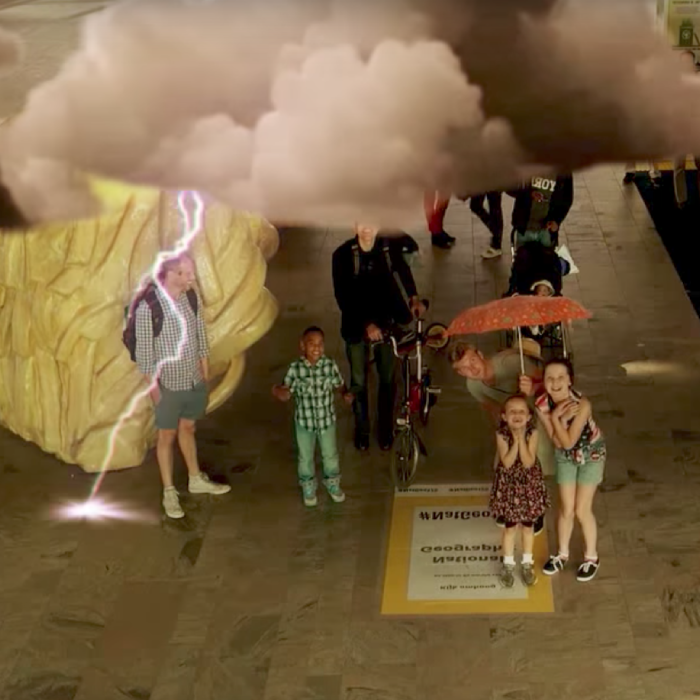 National Geographic Live Augmented Reality – National Geographic brought their magazines to life with an AR live broadcast in the Rotterdam Central station. Commuters were passing through the train station alongside astronauts, dinosaurs, and thunderstorms. Similar to the Pepsi MAX campaign, National Geographic surprised and delighted consumers. With this interactive campaign and additional reading material in the space, consumers were able to learn about National Geographic and topics in a new way. 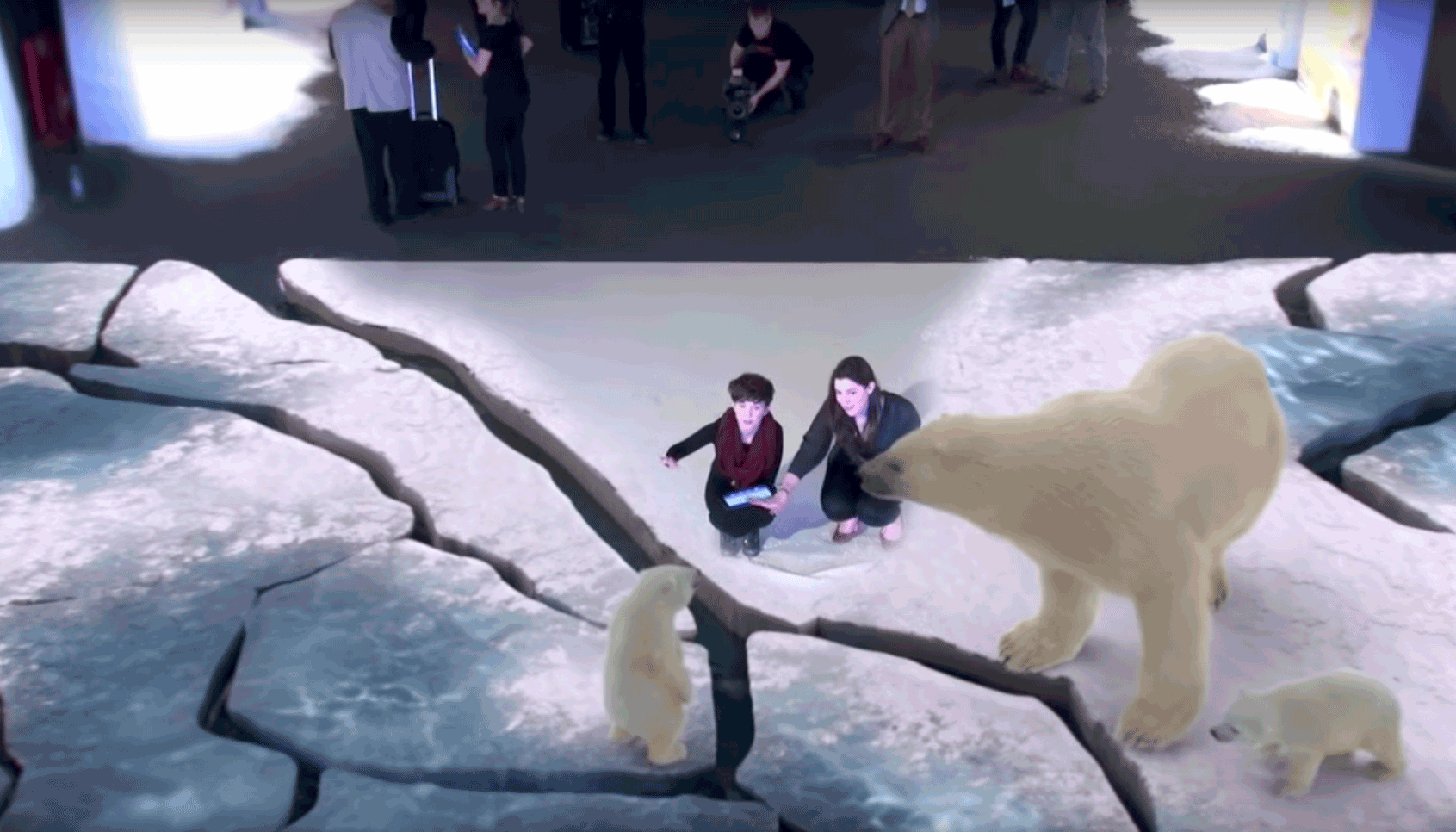 WWF – Coca-Cola Arctic Home Campaign – This call to action campaign is raising awareness to help conserve polar bears’ homes through a remarkable experience. We’re all familiar with the ASPCA commercials that tug on our heartstrings.  Imagine having polar bears in need of help right in front of you. As it is Augmented Reality, it feels real; you see people trying to pet the polar bears and waving at them. 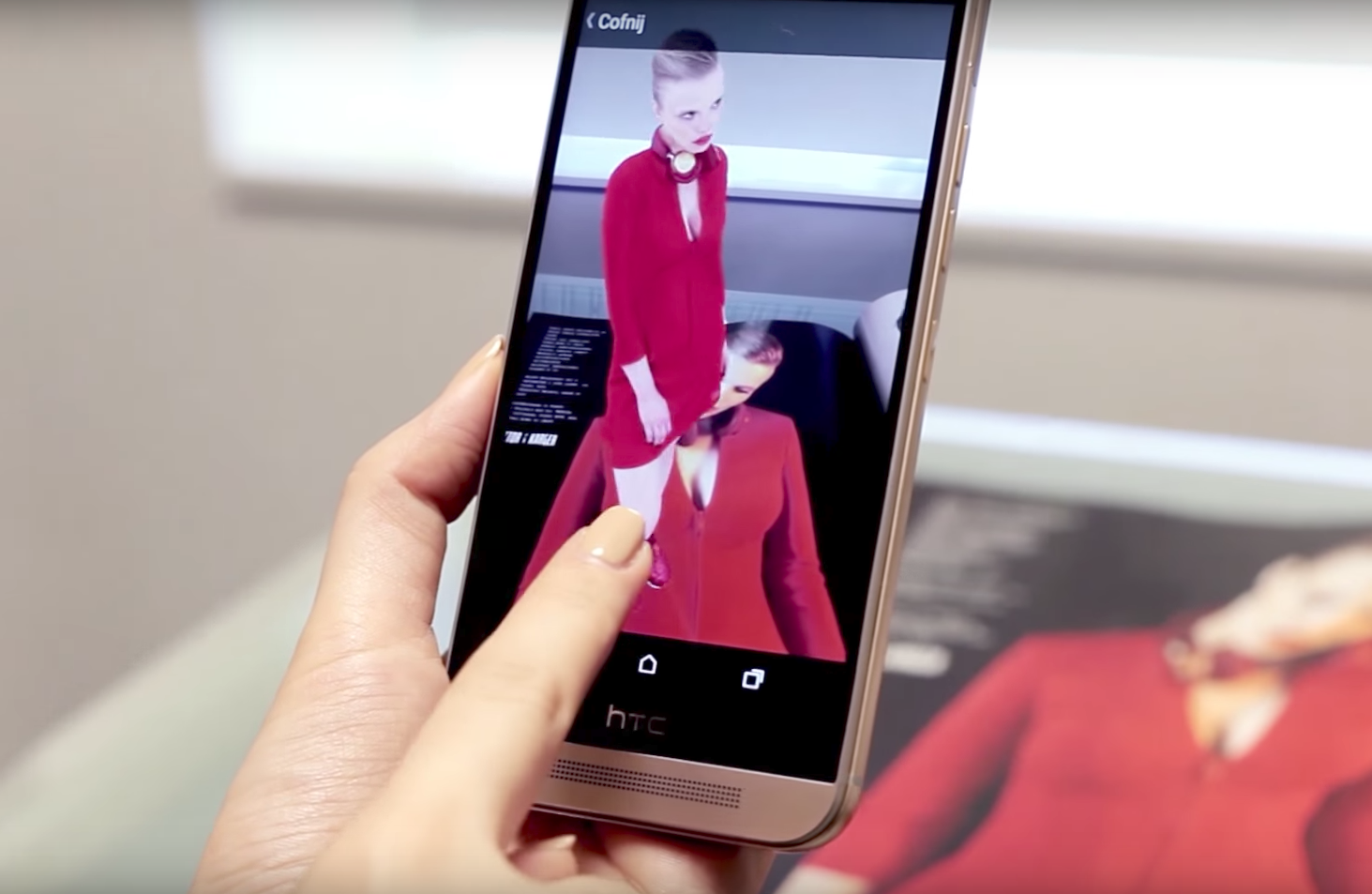 Hector&Karger: Re_Ality Lookbook – If you’re anything like me, you see these 2-D images in a magazine, and wonder what the clothing actually looks like when tried on. Is the back shorter than the front? Does it hug in areas it shouldn’t? This lookbook gives you a 360 view of the model in the outfit. It’s like a mini fashion show wherever you are. I love this example of AR because it allows the consumer to interact in their own time, and at their own pace. 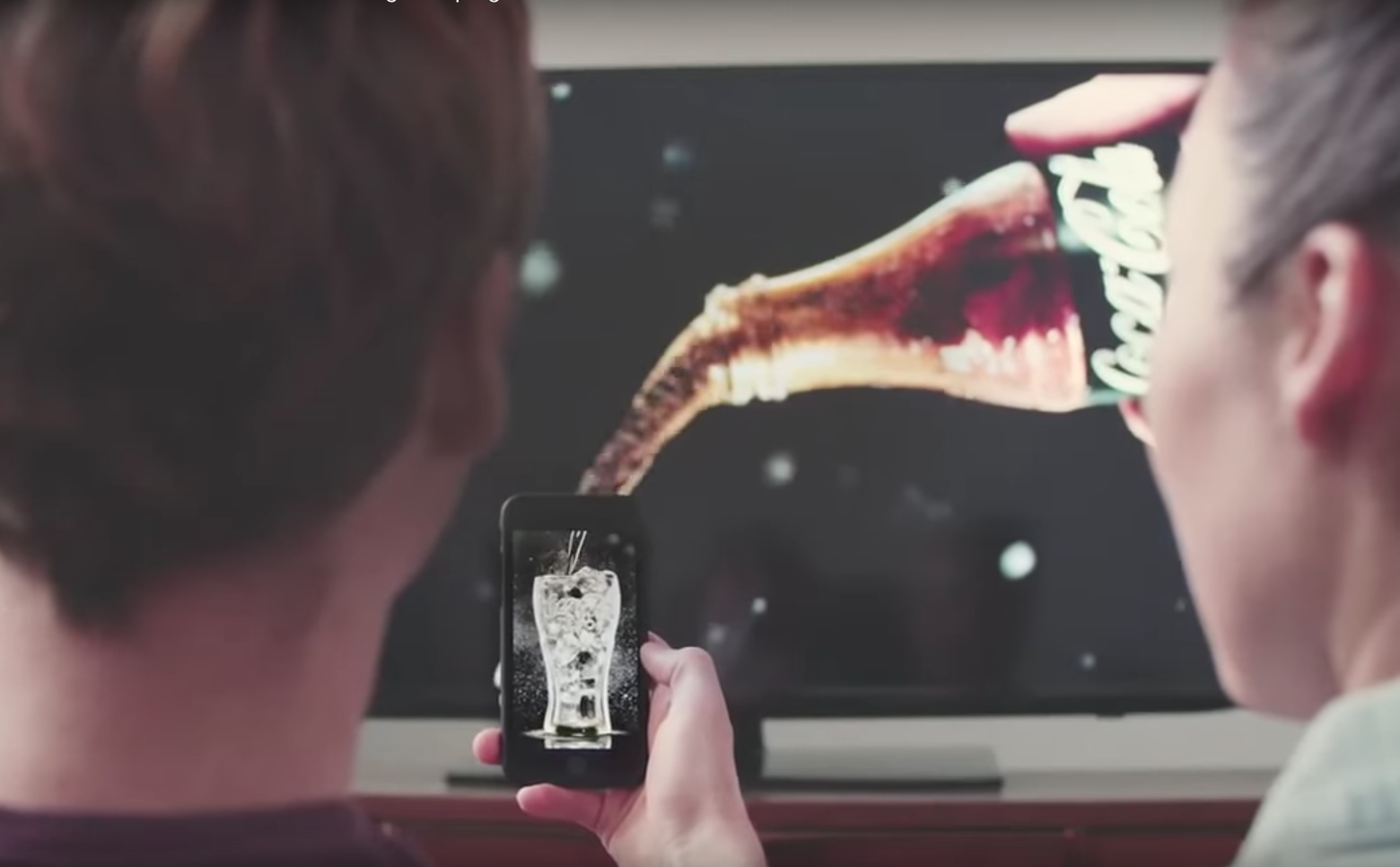 Coca-Cola Zero First Ever Drinkable Advertising Campaign – Coca-Cola says, “next time you’re thirsty, drink an ad”, which is the perfect summary of this campaign. Through in-person events, TV ads, and print, consumers can fill their Coca-Cola glasses in exchange for a free Coca-Cola Zero beverage. Rather than hitting the road with a standard sampling tour, the AR technology gives consumers a unique tasting experience while reaching a broader audience than they could while on tour.

Through the use of augmented reality, consumers can experience products in a unique, interactive way resulting in a memorable product experience. Augmented reality is an incredibly useful marketing tool linking the real world to the virtual world without sacrificing quality.

We had the honor of working with @marka_27 and @ad

This World Cup year has been incredibly special fo

Shoutout to our newest client @levis for trusting